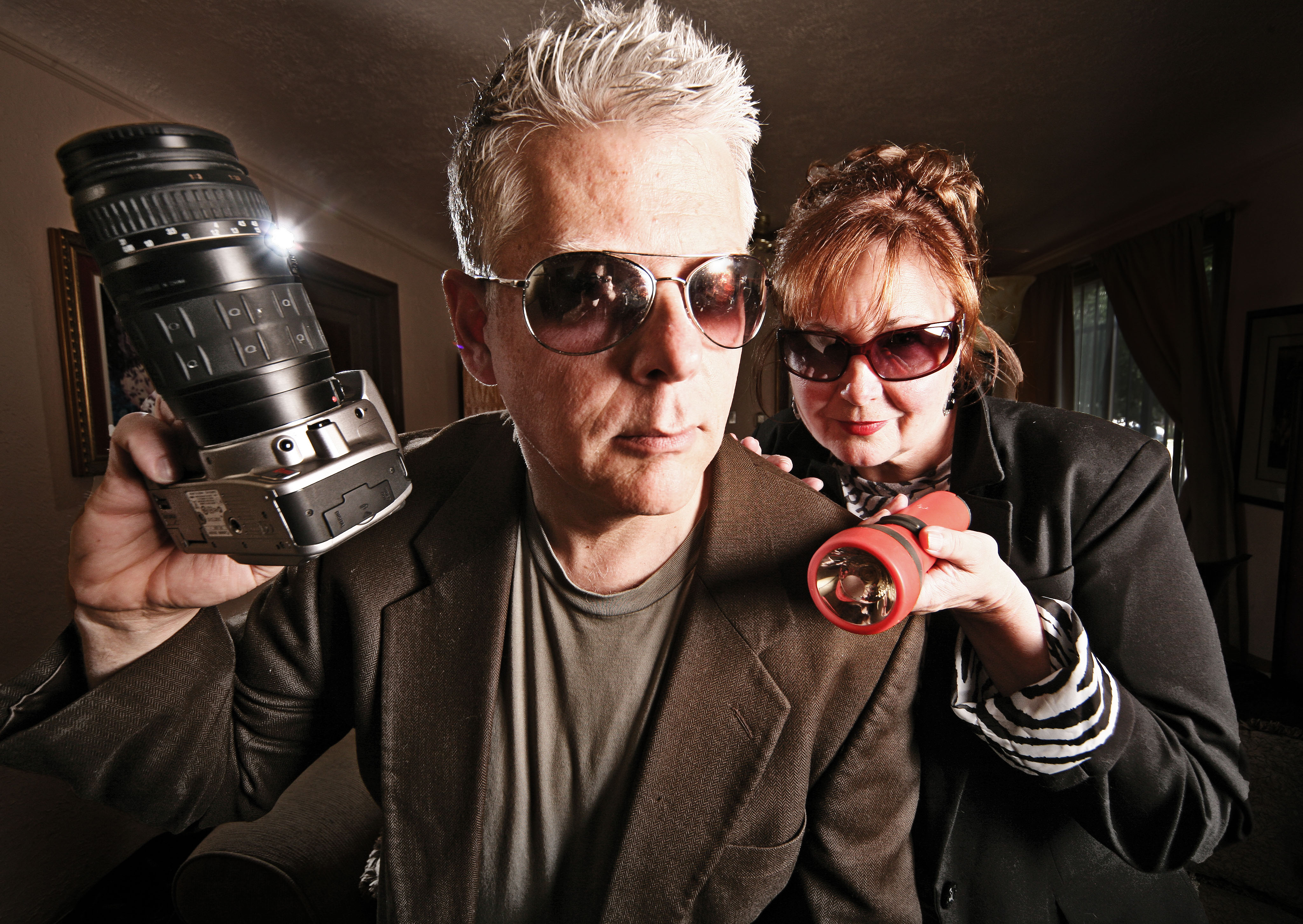 Short answer? Sometimes. Anyone who’s seen Sherlock Holmes, and remember the countless number of times he shows up on crimes, ought to wonder – why he’s allowed on a crime scene, when ordinary citizens aren’t allowed. Because aside from not being law enforcement agents, private investigators are classified as ordinary citizens who offer investigative services to other citizens.
So, can private detectives in Brisbane work with the police?

For the most part, private investigators are concerned with civil cases. So, they might do follow up interviews for lawyers, try to proof insurance fraud, find information in divorce settlements (proof cheating, hidden asset, child custody), background checks and so forth. Very rarely are they involved with cases of a criminal nature – and if so, it might be accidental. For example, a PI might be following someone, then discover a drug operation – in this case she/he would have to inform the police, then identify his or herself.

Now if you’ve seen Sherlock Holmes, you know that he was often greeted with disdain – and it wasn’t just because of his smug, annoying attitude. Law enforcement agents are generally distrustful of private detectives because they’re free agents and aren’t restricted by the same set of laws as police officers. So, PIs can divulge whatever information they come across to whoever’s paying them.

Nevertheless, private investigators in most countries do sometimes work with police officers – especially in cases where the police department needs the services of a freelancing PI. This typically depends on the attitudes of police, rather than policies. In Australia, private detective licenses are usually issued by police departments, so at the very least, the police will be aware of their activities.

Again, because PI’s aren’t restricted by the same set of laws that limit police officers, it sometimes makes sense to outsource some tasks to private detectives. But law enforcement agents won’t work with just any PI – since almost anyone of legal age can become one. The PI would have to be outstanding. Plus, because police departments aren’t typically designed to hire work to private investigators, payment would be an issue. In the traditional sense then, police officers can’t hire PI’s, but because their paths often cross, it isn’t unreasonable to expect courtesy between the two parties.

Here’s a twist. It isn’t illegal for a private citizen to hire a private detective to look into the activities of a police officer. A private investigator who was a former law enforcement agent will most likely have an advantage over ordinary citizens who venture into PI, since he’ll have not just police training – thereby understanding the rules and lingua of officers – but also have some sort of rapport with some officers.

While it isn’t prohibited for private detectives in Brisbane to work with police officers, the policies governing the activities of law enforcement agencies doesn’t make it easy for them to pay for investigative work (when they’re supposedly detectives). At best, if there’s camaraderie between both parties, you can expect courtesy.