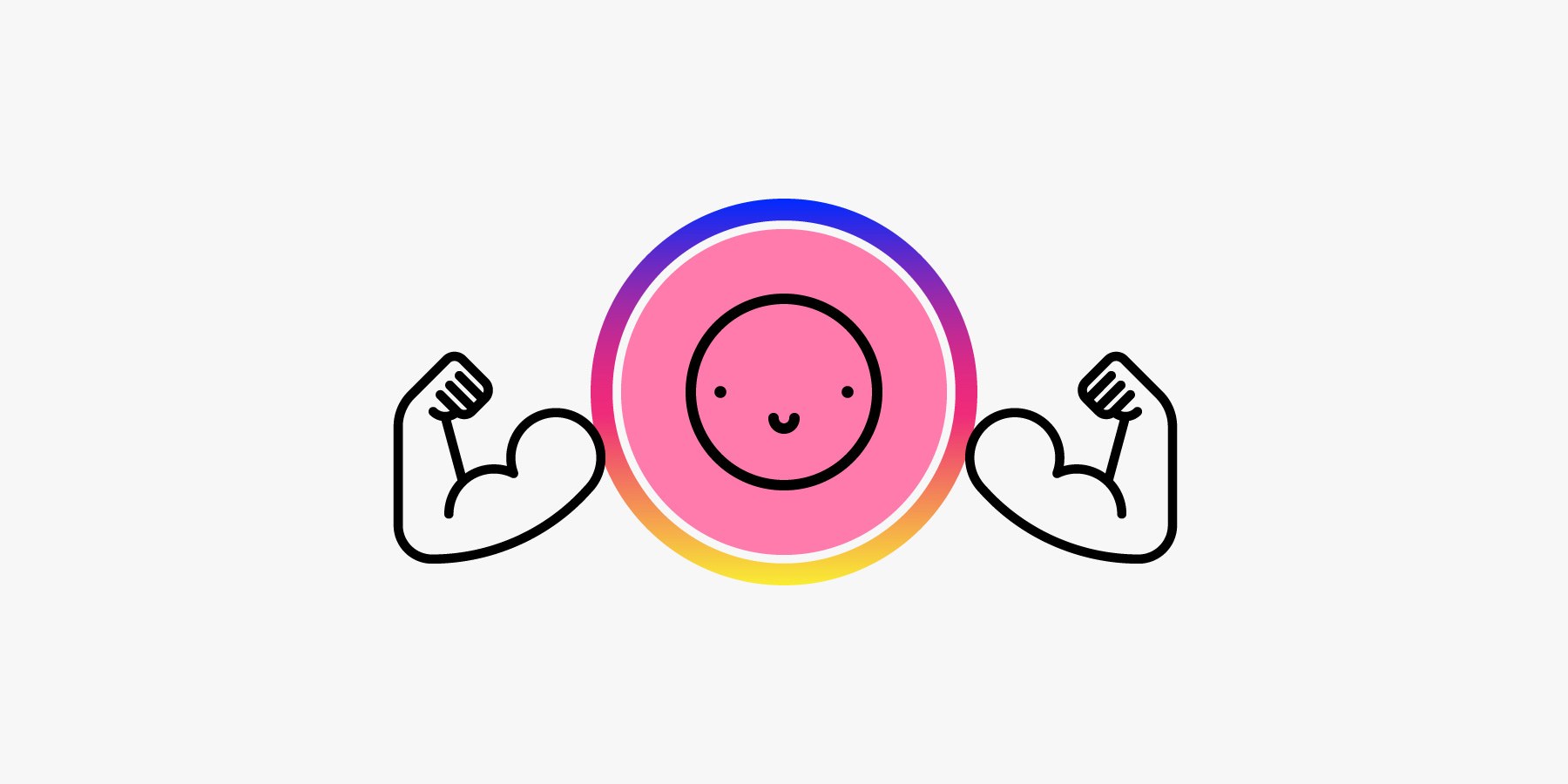 Spoiler alert – it’s always changing. But as at the time of writing, an egg, with 53,684,178 likes, holds the record for the most liked photo on Instagram. It dethroned the photo of Kylie Jenner announcing baby Stormi’s birth – which had 18 million likes – and Egg photo has only continued to garner more likes.

To be fair, the Instagram account was specifically set up to dethrone Kylie Jenner, and even though they had far fewer followers starting up, once they went viral, they were able to more than doubly defeat their goal. At 50 million likes, dethroning the egg photo seems like an insurmountable task (just as defeating Kylie’s 18 million likes must have seemed at the start), but someone will probably achieve that feat. So how exactly did “world record egg”, the marketers behind the seemingly perfect egg photo manage to go viral?

Simple. They offered an invitation no one could turn down. A chance to beat the youngest “self-made” billionaire at something? Why not. And even though they started with almost no followers, they soon became instafamous. To be fair, this marketer was most likely targeting an “anticelebrity” audience, so it was easy for a lot of people to relate. The point is, world record egg knew that its audience wouldn’t want a promo, or an actual ad, just something innocent (not selling anything), the plain picture of an egg fit. Can this be replicated by anyone?

Honestly? It’s tough going viral, and people have done some truly crazy stuff, that never really took off, because they didn’t understand what they were doing – and didn’t know their target audience. To go viral, your Instagram photo needs to resonate with your niche audience first before it even stands the chance of impressing everyone else. It’s your niche audience who’ll take the “message” out to the world through likes and shares. This is where Instagram booster comes in.

Instagram booster answers the question “how do you get a ton of likes when you don’t have millions of followers or some genius marketing idea?”. It connects you with followers within your idea/brand niche using a systematic matrix and machine learning tool. The followers you are connected with are then able to engage with your content, then share it with their own followers, so your reach will be far and wide.

Definitely. Otherwise people won’t be going steer crazy trying to brand themselves on the app. Take World Record Egg for example, since January 2019, when this photo was shared, it has generated more that 8.5 million followers and a lot of recognition – even amongst non-followers. That’s a lot of advertising revenue just waiting to be generated. Fortunately, you don’t even have to have that many followers and likes to make money. Just a steady audience, within a specific industry or niche, and you can begin raking in some greens.