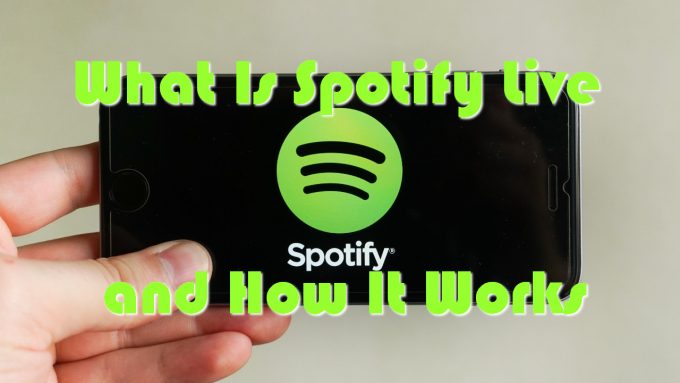 People in recent years have found the concept of live audio content to be very engaging and interesting. This has made platforms such as Facebook and Spotify make content to satisfy the segment of the audience. Spotify live has some unique features which greatly enhance the experience of the user, making the content available much more engaging and interesting for them, making it compete very well with other platforms, such as Twitter spaces, Facebook live audio room, and Clubhouse.

If you’re planning to use Spotify or Spotify live, consider how to get Spotify followers to your accounts, since it is necessary to get more people engaged with your content and make your profile grow in the market. This will get well-known people involved in your activities, and enable you to post better video podcasts, music, chat rooms or whatever you wish to do on the platform. 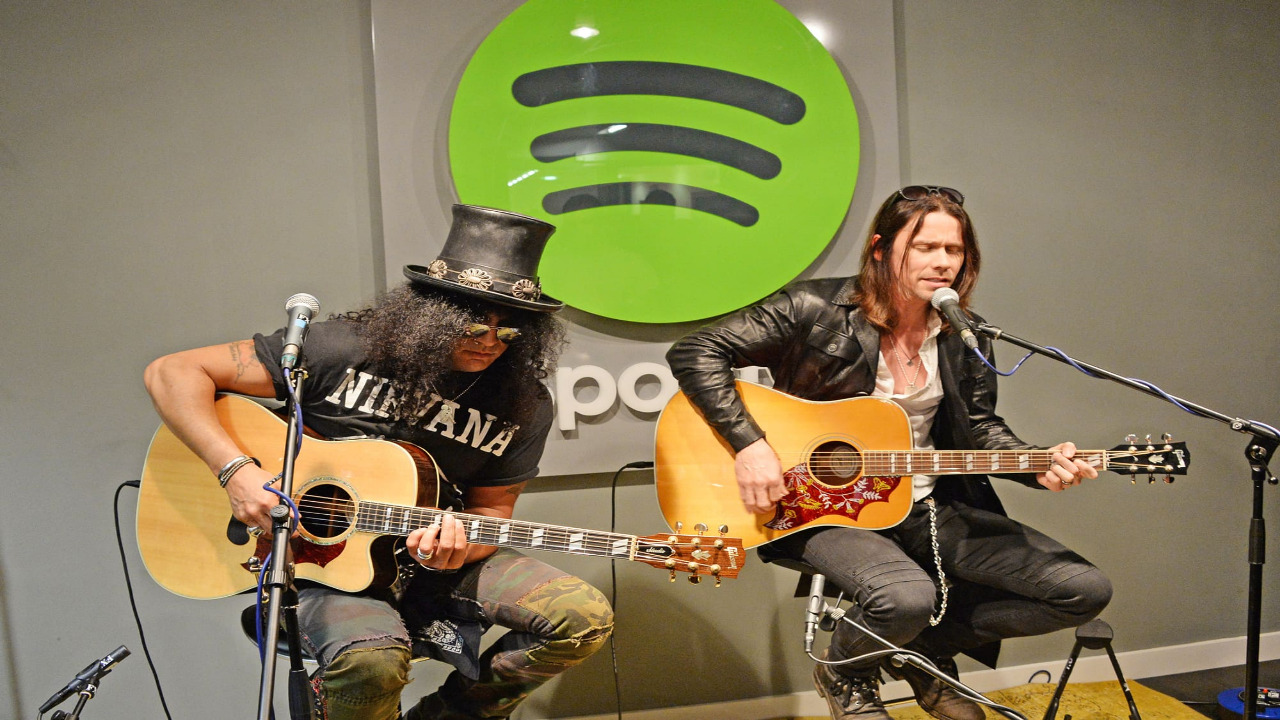 People who are aware of Clubhouse and the other platforms would know what Spotify live is all about, as it has similar functions to the platform, however it has some features that are considered better and enhances the user experience and makes it available for more people. For one the app does not require an invitation to participate in rooms making the conversations more widely available for the people to choose from and get involved in. As of now, the platform has overtaken Clubhouse to become one of the best apps in the segment, offered in more than 135 countries across the world.

The Spotify live app is much similar to the original Spotify app, using a very similar interface and theme. In order to be accessed, it requires your Spotify id, which then enables you to select topics of interest to get relevant suggestions of rooms to join groups as per your interests. For you to take any part in conversations in rooms, you will have to join these groups. The app allows anyone to start a conversation by creating their own room and inviting people to come and participate in the discussions.

This makes for very interesting discussions to be presented in the app, in a very interactive and engaging way since it is a new concept, which is not yet been adopted by the general public. It is expected that a lot more people will buy into the idea, creating many more groups and rooms in the coming years.